How to Raise Healthy and Vital Chihuahua

With care, homemade food, walks and motion. Efforts are worthwhile. 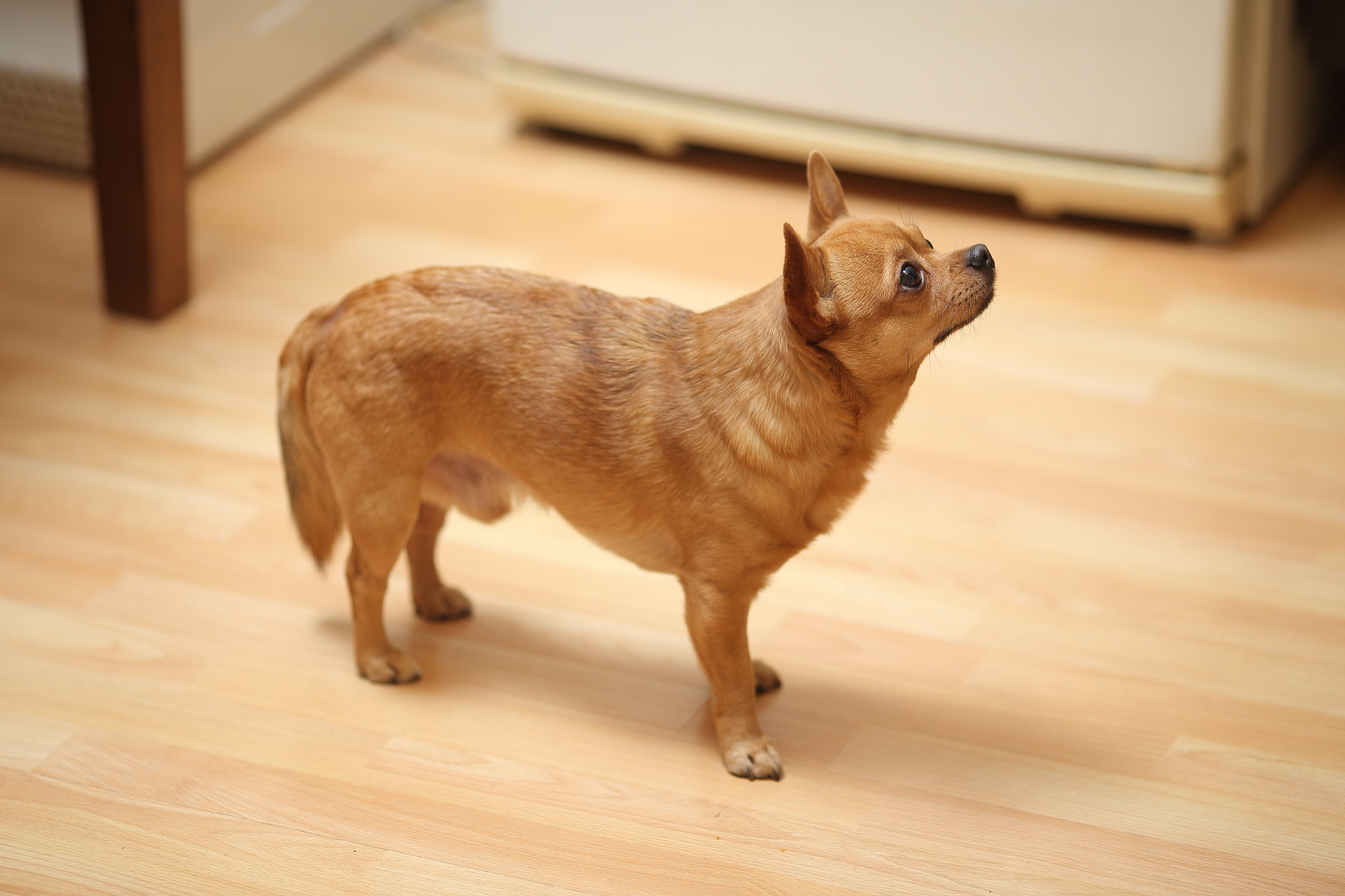 When we got Koto about five years ago, he was a tiny dog. First off, we started giving him canned food, as he used to get that, and we didn’t want to make any sudden changes. Then we switched to homemade food, which he quickly got used to. Initially we regularly used to put salmon in his diet, but this fish is quite fatty. At that point he was growing up, his skeletal system got strengthened, his musculature got well developed, which became possible also by frequently walking and moving.

Meanwhile he grew up, so we decided to switch to a diet that includes mostly poultry. Poultry looks like a natural food for canines and as his species’ food it has being good for him henceforth. I don’t think it’s good to feed your dog with plant products instead of meat.

His food I prepare like this. Firstly, I cut up the chicken in its main parts and remove the skin from them. Then I cut the bones out because of the tiny parts that remain when chewing up. Then I cut it in small pieces, keep all gristles and cartilages of the big bones, which I carefully cut off with a kitchen meat shears. They are also good for his teeth and his whole body. As a connective tissue the cartilage contains a lot of calcium and is good for the dog’s health.

The meat is divided in daily portions that go in the freezer. The evening before I take his daily food out of the freezer. It’s just easier that way, although it could be let thaw on the same day too. The daily portion I cut in two parts, which he gets in the morning and in the evening.

The proportion between meat and the rest of his diet is either 90:10 or 80:20.
I add a small amount of vegetables to the meat, as they help the digestion. He gets mostly some baked or boiled pumpkin, a raw grated carrot and occasionally some cabbage. I refrain from giving him rice and potatoes. Cereals are also not included in his menu, except some rye bread once in a while. We give him sometimes pieces of peeled apple, but only additionally and not as staple diet.

Oh, yes, an egg, pure, not being added to any other food, raw or a little boiled, 1 or 2 times a week. Eggs contain lots of proteins and other valuable substances.

He can’t stomach milk, so that’s the dairy product we wouldn’t include in his diet.

After having grown up, I don’t add any vitamins or minerals containing food supplements to his food. I would probably do that if I wasn’t quite sure I give him the right foodstuff. Currently I buy free range chicken from a farm I know.
I am aware that as a small dog, Koto makes it easier for me as he doesn’t not need lots of meat. As a caloric value poultry suits well to his size, his life style and the temperate climate he lives in. I imagine if he would be a big dog, however, and would live in the North, then his menu would be different, I guess.

This kind of diet is suitable for dog owners who want their dogs to be vital and physically strong. It’s said that small dogs belong to a decorative breed that could not go outdoors. I think that every dog should go out and be outdoors. We walk him twice a day, the longer the better. He makes it clear when he gets tired by not keeping pace and making stops to take a rest. Since chihuahua isn’t a hunting dog, it’s important not only to run, but to socialize and to feel the nature too.

We used to put him in a cloth when walking out in the cold before, but we stopped doing that, because we came to the view that wearing clothes would hinder the natural process of seasonal adaptation. After we gradually stopped putting any cloth on him, his fur became thicker and its change between winter and summer got more tangible.

It’s important to walk him twice a day and by keeping up this plan the solution to the common toilet problem with these breeds will be ensured. When he goes frequently out, he simply gets used to go to the toilet outdoors while our common home is kept clean.

It’s beyond question that every dog must have its own place at home to seclude itself when it needs to be left alone. Chihuahua is generally a social animal and doesn’t like it to stay alone for a long time. That’s why you have to truly share your time with your dog and take care of it. 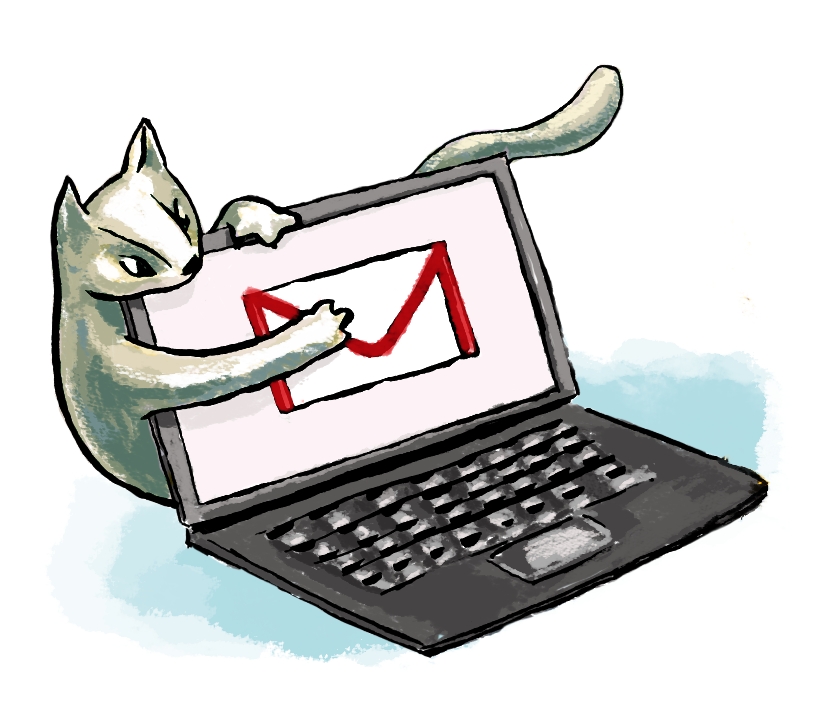